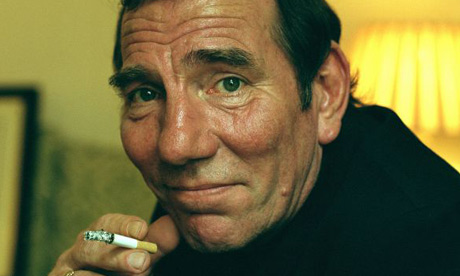 He passed away peacefully in hospital in Shropshire yesterday.

The actor had continued to work until recent months despite receiving treatment for his illness.

Postlethwaite, who was made an OBE in the 2004 New Year’s Honours List, was described by Hollywood director Steven Spielberg as “the best actor in the world”.

They worked together on The Lost World: Jurassic Park  and Amistad .

In response to the praise, Mr Postlethwaite joked: “I’m sure what Spielberg actually said was, ‘the thing about Pete is that he thinks he’s the best actor in the world’.” Click to read original article

My he rest in peace.

This entry was posted in News and tagged Movies, News, Postlethwaite, RIP. Bookmark the permalink.