The song at the end of Match of The Day’s coverage of the Euros 2012 was Thriller sung by Imoen Heap. It is a great cover of the micheal jackson hit. It is certinaly going to get more play over the comming days and weeks. Keep an ear out for it on your local radio station. 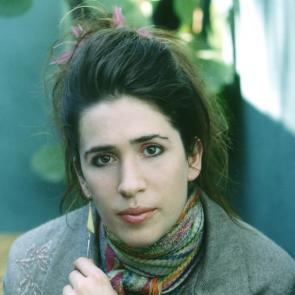 Imogen Jennifer Jane Heap, born 9 December 1977 in the London Borough of Havering, is a Grammy Award-winning English singer, composer and songwriter from Havering, London. She is known for her work as part of the musical duo Frou Frou and her solo albums, which she writes, produces, and mixes. She has produced three solo albums, the latest of which is 2009′s Ellipse, which was a North American chart success and earned Heap two Grammy nominations, winning Best Engineered Album, Non-Classical. – read more

This entry was posted in Music Of The Week, News and tagged Music. Bookmark the permalink.