As this is the 10th anniversary of the 9/11 attacks (September 11, 2001) in whick 2977 people lost their lives, we here at My Little Empire decided to look at 2 of the better Documentaries about the September 11 attacks. We have put this page togeather as a memorial to the 9/11 attacks on the World trade Center because of the reach and affect these attacks have had through out the world.

We could have mentioned lots of movie/documentaries here like World Trade Centre, United 93, Flight 93, Loose Change 9/11: An American Coup, Hotel Ground Zero, The Path the 9/11 and Fahrenheit 9/11. We chose 9/11: Falling Man and 102 Minutes That Changed America mainly because these movie/documentary do not set out to blame anyone and there is none of this conspiracy stuff thought out them. We also choose these because we thing these are the best documentary about 9/11. 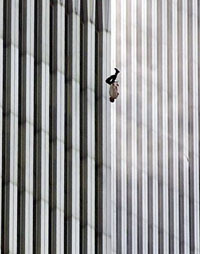 The Cross and The Tower –  click here to see trailer 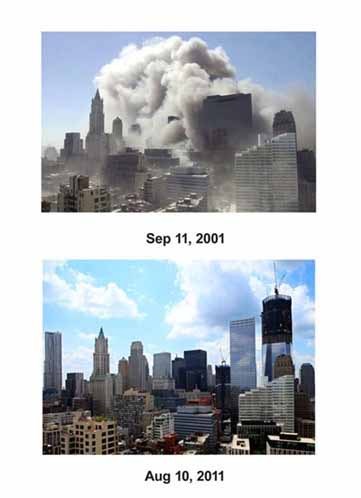